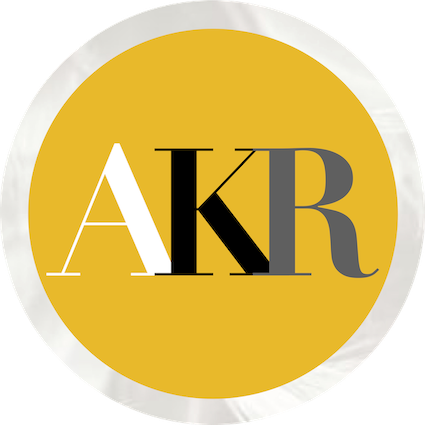 This is my second experience with a Torus product. The first was a Torus TOT Max, which I’ll speak to below. And now the Torus RM 20.

Welcome to AudioKeyREVIEWS!, “Short and Sweet” reviews. Under review today, the Torus RM 20, a 10-outlet high-end power transformer. The company Torus Power is owned and operated by Kevin Main, a salt of the earth man who I very much enjoy talking with and getting to know.

The MSRP for the Torus RM 20 is $3999, no small cost, but compared to the big boys, it’s right there rubbing shoulders.

Well, there’s no way to describe the Torus RM 20 as anything other than mammoth and quite heavy at around 95 pounds. So you’ll need a friend to help you with the power station and the box, but as I relate below, once set, it’s over. The Torus RM 20 package design is a no-frills design, its chief aim to secure for transport. The RM 20 wears a minimalist silver or black front facade and it’s top, back, and sides wear an attractive black powder coat. There’s a single blue power switch on its front left side and its back panel sports 10 fire-engine-red power receptacles, which is plenty. The Torus RM 20 is large and heavy, but if you don’t move regularly or at all, you’re good. Simply place and forget. The Torus RM 20 is constructed of extremely high-quality parts. It utilizes a low-noise transformer with a crème de la crème Plitron. It delivers up to 2,400 watts. Its output current is rated at 20 amps and its dimensions are 19 by 16.8 by 6.3 inches. It’s not small.

I mentioned that I had previously utilized a Torus TOT Max, which was a good power transformer, but it had its limits. Well, as do most Power Transformers. One of my tests of a power transformer is to load amplifier after amplifier to see how much it will take, two, three, four, five amplifiers? With the TOT Max, the first power amplifier was sailing. The second power amplifier, yeah, still sailing. However, with the third amp, it was not sailing and there was a bit of strain, congestion, and creeping opacity where there had been none before. Most people, however, would probably not connect three hungry power amps to a conditioner.

To keep this short and sweet, I jumped to what the Torus RM 20 was able to do. Folks, five hungry amps, all I had on hand, and they were all happy and it was a walk in the park for the RM 20, a walk in the park. It is incredibly robust, but how does the RM 20 treat the signal, the music? Simply put, the RM 20 freed each and every note that crossed each and every chord and cable that coursed through each and every component until it arrived at my ears. It was truly a breath of fresh air. Can you say pristine, natural, open, and unhindered frequency response? Wide dynamic range? And there were oceans of detail, air, microdynamics, and ambience rendered by the Torus RM 20. It was not subtle. On the contrary, it was stunning. The amount of music and detail called forth via the RM 20 bought the constant rediscovery of my entire music collection and it was always very enjoyable. Let’s just say that the Torus RM 20 is highly recommended.