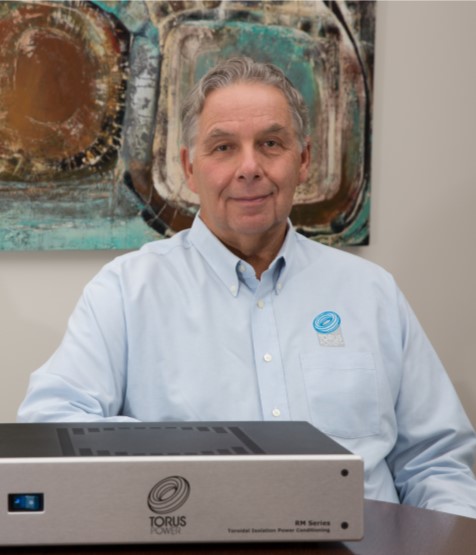 Howard Gladstone has a life-time interest and involvement in music and audio.

Howard Gladstone has a lifetime interest and involvement in music and audio. After several years working in a family-owned electronics and audio business, Howard founded Plitron Manufacturing Inc. in his hometown of Toronto, Canada in 1983. The company was one of the first in North America to design and manufacture toroidal transformers, and rapidly gained an enviable reputation in the audio industry for reliability, performance and quality.

Under Howard Gladstone’s direction, Plitron received a patent for “Narrow Bandwidth Technology (NBT)” technology. Subsequently Plitron began to develop the Torus Power product line as a no-compromise, high performance audio video power transformer, based on the fundamental concept of Toroidal Isolation and using the magnetic element as a low-pass filter.

Howard served as President/CEO of Plitron Manufacturing Inc until its sale in February 2016.

With the incorporation of Torus Power Inc in February 2016. Howard can now devote his activities to the growth and development of this exciting new company.

Howard Gladstone is a singer/songwriter who has independently released four (still available) albums. As a journalist and reviewer Howard authored many articles and music reviews. His interview with Robbie Robertson of “The Band” was reprinted in Rolling Stone in 1969. 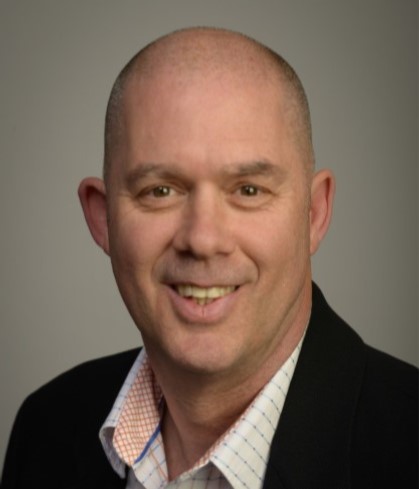 Kevin began his career in the consumer electronics industry as a store manager for regional seven-store consumer electronics chain. After learning the retail side of the business, Kevin joined Kenwood Electronics as a sales rep for the metro Toronto marketplace, where he enjoyed tremendous success. Kenwood Electronics recognized Kevin with the exclusive Concord club reward for exceeding sales quotas over the course of more than ten fiscal sales periods. As a result of this success, he was promoted to National Accounts Director and Regional Sales Manager for Kenwood.

After eleven years of dedicated service, Kevin left Kenwood to become National Sales Director at Jonic International and was instrumental in the successful re-launch of the legendary Dahlquist loudspeaker brand in North America. In 2002, Kevin joined JAM Industries and headed up the Canadian Sales Division for the Erikson Consumer group, which included iconic brands such as JBL, Synthesis, Lexicon, Harman Kardon, Mark Levinson, Revel, Infinity, Arcam, NuVo Technologies, Sirius XM, SurgeX, Mission, and Audio Technica. During this period, Kevin also returned to school and completed a Masters degree in Business Administration, graduating with distinction in 2005. In 2008, JAM Industries began distributing Arcam in the United States and Kevin assumed responsibility for North American sales.

After nearly eleven years at JAM Industries, Kevin made the move to Plitron Manufacturing, Inc. where he has served as VP Sales & Marketing for Torus Power since 2014. In this role, Kevin is responsible for sales, marketing, planning and execution of the Torus Power brand for all markets, domestic and International.

Outside of work, Kevin is a runner and has completed three marathons. Kevin also volunteered as a Big Brother mentor for ten years, and now serves as chair of the board of directors for the local Big Brother Big Sister agency. 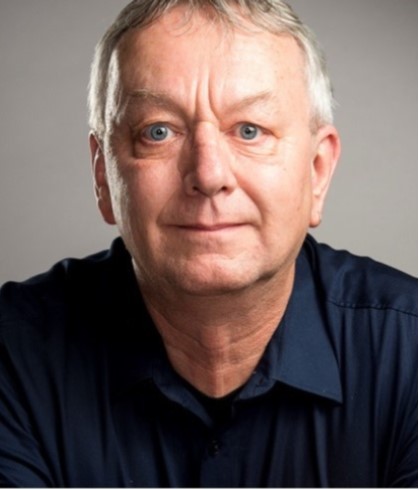 Ross is an Honors graduate of the Audio Production Program at Toronto’s Harris Institute.

I was born in London, Ontario, Canada and grew up on our 200 acre family farm. Life in the country can be boring and solitary but I have vivid memories of listening to faraway radio stations at night, messing around with open-reel and cassette tape machines and building my own attempted replica of a Fender Bassman amplifier using a schematic from a book I got by mail order.

My first real escape from rural life was a semester in the Engineering faculty at the University of Waterloo. I was 17 when I landed in residence with 47 other first-year Engineering students and studying was rather low on my list of priorities. I discovered that I didn’t care for university too much but I definitely liked living in a city, even a relatively small one. A couple of years later, when I was working for Raytheon in Waterloo, one of my co-workers asked me if I could play bass. I had lots of piano lessons and some guitar lessons as a kid so I figured why not? My colleague was from Jamaica and his friends were too and they were looking for a new bassist for their reggae band. I had never heard of reggae music but they were cool and interesting guys so I gave it a shot and ended up hanging around for about two years. Reggae led to rock ‘n’ roll, hard rock, classic rock, country rock, straight-up country, blues – all kinds of stuff.

One constant throughout was my interest in making the band I was in sound as good as possible. I even did a stint as road manager for a Toronto band, mixing front-of-house and monitors simultaneously. I also worked for a couple of years as house sound man in two blues bars where I got to meet and work with some true legends from the world of the blues. One thing led to another, as often happens, and in December of 2000 I was hired for a tech support position at Research In Motion, the BlackBerry people in Waterloo. After a year and a half in tech support I moved in to a quality assurance role and remained with the QA team until the ax fell in 2011 and 2500 jobs were eliminated including mine. My subsequent job search did not go very well so I decided to go back to school.

Harris Institute in Toronto is a private career college with an amazing faculty and I completed the one-year audio production program in April 2013. Not only did I graduate with honors but I also received a Canadian Academy of Recording Arts and Sciences scholarship. That same month I answered a help wanted ad on workopolis.com and on May 8th I started my new job at Plitron/Torus Power. I spend most of my time at work interacting with dealers and prospective customers on the phone and by email.  I look through equipment manuals a lot, and use power consumption figures to help me determine which Torus Power models would be the best fit in a specified system. I do a bit of post-sale tech support too but not a whole lot. Torus Power gear is well-engineered and, as a result, extremely reliable. Oh, and I still play electric bass and try to make my band sound as good as possible. 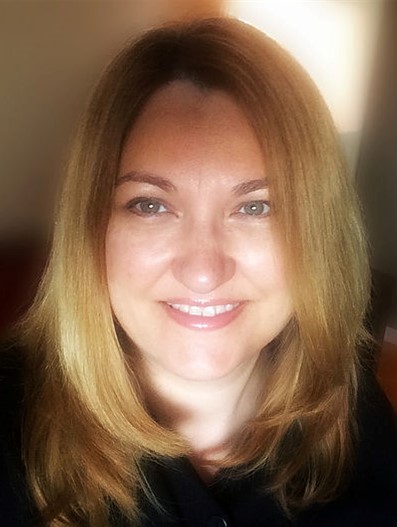 Anne Reid, Office Manager and Accounting Lead, has been a member of the Torus Team since 2018. She brings a thorough knowledge of finance and administration from 20+ years working with small to medium-sized businesses. Anne loves God and loves people and this is at the heart of all she does.

This is expressed through her abstract inspirational paintings and Christian service. Her artwork has been collected internationally and is featured in private collections. She is a respected leader in the Christian community and enjoys travelling with other ministers to encourage various church groups. Anne’s passion for people and spirit of excellence make her a valued member of the Torus Family.